If I told you that I had an almost completely free medicine that would enable you to reset your ability to think, concentrate, learn faster and be less crabby, how much would you be willing to pay for it?

Over 20 years ago, Stepen Kaplan (a psychologist at the University of Michigan) came up with ART. Not paintings or pottery, but Attention Restoration Therapy.

This therapy was based upon some much earlier research diving our attention into two types: Voluntary - ie under our direct control; and involuntary - more automatic, driven by things that we find inherently interesting or intriguing.

We use voluntary or directed attention in situations such as dealing with distractions, thinking, learning and emotional control. While it's obvious that the workplace requires many of these, so does living in a city, where we are bombarded with a cacophony of sound, advertising, traffic and the general hustle and bustle of other people. If this is the kind of environment where you work, you've probably experienced  - at times, at least - your ability to think clearly and rationally being sapped. It drains our energy too.

On the other hand, indirect attention - involuntary - is used when we are in contexts that use less of the voluntary abilities.

The theory and experiments.

ART is based on the idea that increasing the levels of indirect attention even slightly will simultaneously reduce the levels of direct attention. So in 2008, Kaplan and some colleagues (Marc Berman & John Jonides)  designed some simple and formal experiments to explore it further.

They asked a group of people to go for a walk in either their city of Ann Arbor, or in the local arboretum. 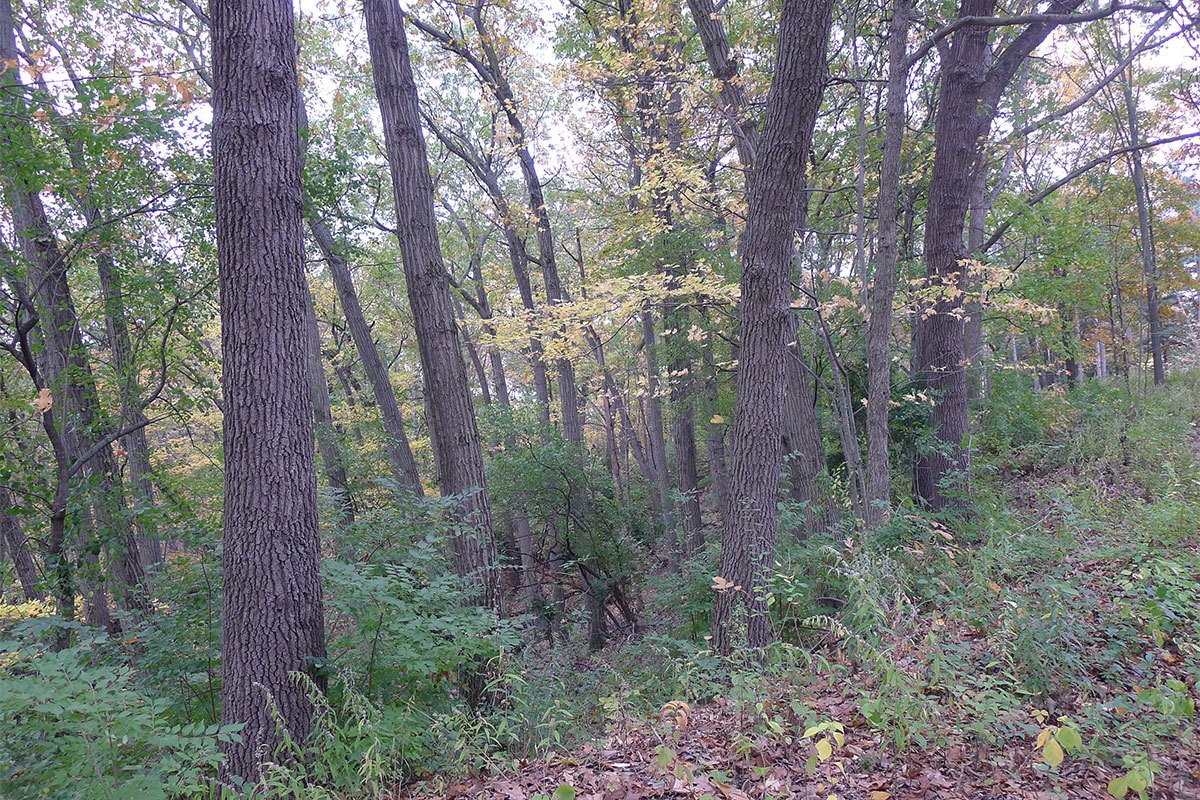 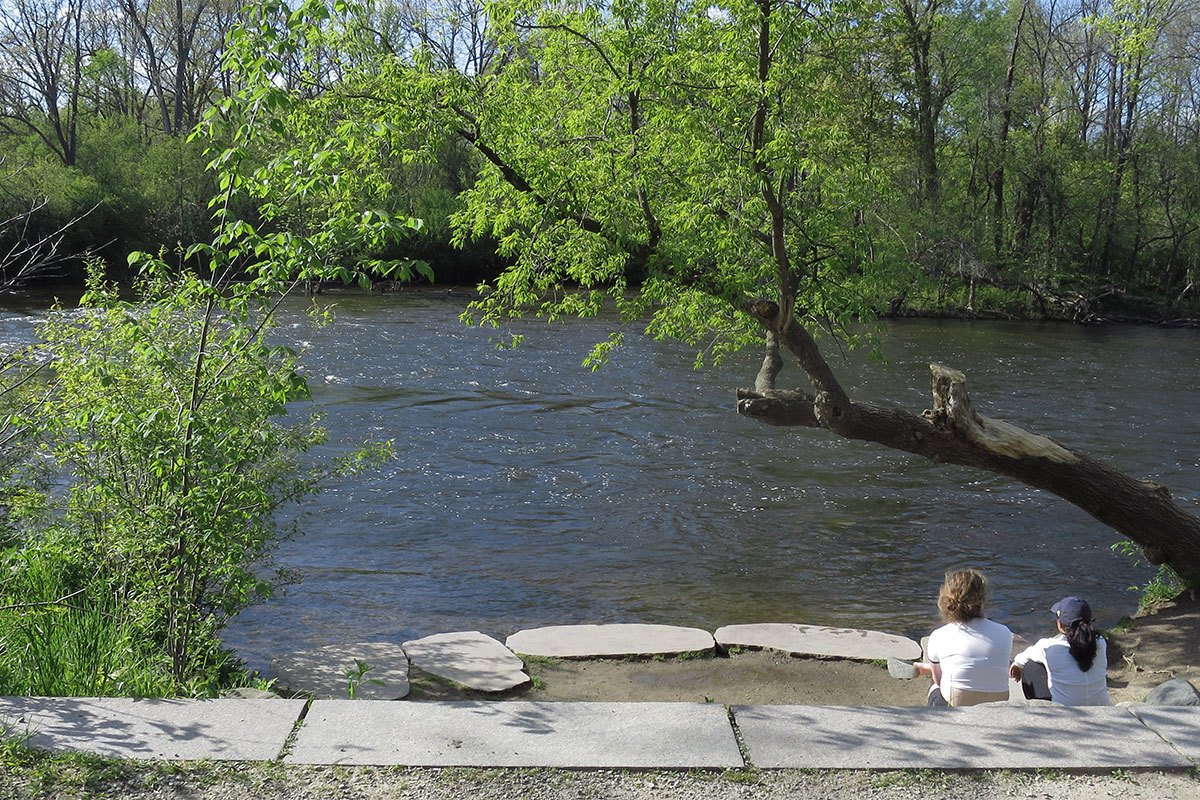 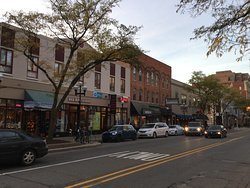 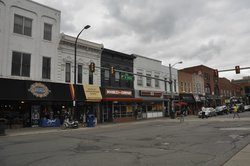 Before and after their perambulations, participants took a couple of tests to measure their mood, and the strength of their directed attention. Just to be certain that the results were not due to personal preference, everyone had to do the opposite walk again a week later.

By now, you'll have guessed the result. Those people who took the trundle through the leafy walks of the arboretum showed a significant increase in the task requiring directed attention - almost 20%. Those who took the downtown wander still showed an increase, but only of 6%.

We could stop here and say that going for a nature-walk will improve our emotional regulation, thinking and so on. But I'm guessing that you're thinking that it isnt a very realistic proposition as a city-based worker to get out for a leafy wander of a lunchtime. But the story isnt finished yet.

Kaplan and colleagues wondered, if this was all about perception, then what if people were just given pictures to look at?

Next time you're feeling anxiety with life, work or your colleagues, or just need a cognitive recharge, pull up that screen-saver of the natural world (or go to unsplash.com - where I get most of my pictures from for this site. Better still, of course, go out and wander in the real thing.

And maybe you'll now see that it's worth scheduling in a walk in the woods, hills, or valleys whenever you can.

Best of all? It's practically free. There you are, no charge from me !

That's all for today. If you've questions or comments, drop me a line below or get in touch.

About the Author Jonathan

Is it essential we get drenched in the rain?

Is the map the territory?

Please log in again. The login page will open in a new tab. After logging in you can close it and return to this page.

This website uses cookies to improve your experience while you navigate through the website. Out of these, the cookies that are categorized as necessary are stored on your browser as they are essential for the working of basic functionalities of the website. We also use third-party cookies that help us analyze and understand how you use this website. These cookies will be stored in your browser only with your consent. You also have the option to opt-out of these cookies. But opting out of some of these cookies may affect your browsing experience.
Necessary Always Enabled

Any cookies that may not be particularly necessary for the website to function and is used specifically to collect user personal data via analytics, ads, other embedded contents are termed as non-necessary cookies. It is mandatory to procure user consent prior to running these cookies on your website.

Join the Critical Skills Club today and get 20 tips for building your effectiveness to be resilient now.

The Critical skills club is the place where forward-looking leaders come for ideas to help them thrive and be more effective in the fast-moving and high-complexity environment of today. To keep the sand out of the machine.

Every month, you'll get sent an email containing tips and articles to help you with the critical skills you need to be successful. And you'll get your download  shortly :)